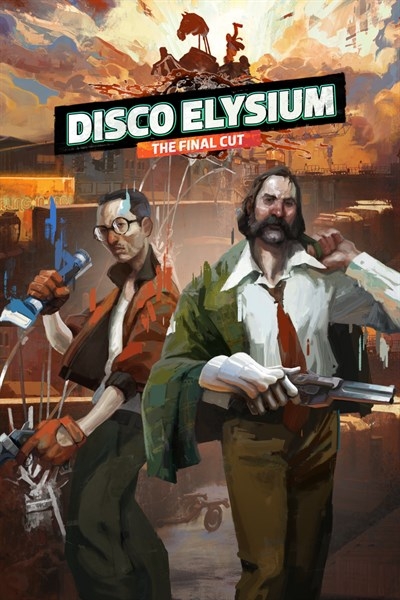 Unprecedented freedom of choice.
Intimidate, sweet-talk, resort to violence, write poetry, sing karaoke, dance like a beast or solve the meaning of life. Disco Elysium is the most faithful representation of desktop role playing ever attempted in video games.

Countless tools for role playing.
Mix and match from 24 wildly different skills. Develop a personal style with 80 clothes items. Wield 14 tools from guns to flashlights to a boombox, or pour yourself a cocktail of 6 different psychoactive substances. Develop your character even further with 60 wild ​thoughts ​to think – with the detective’s Thought Cabinet.

Carve your unique path across the city.
Explore, manipulate, collect tare, or become a millionaire in an open world, unlike anything you’ve seen before. The city of Revachol is yours for the taking, one small piece at a time. From the streets to the beaches – and beyond.

HARD BOILED, HARD CORE
​Death, sex, taxes, and disco – nothing is off the table. Revachol is a real place with real challenges. Solve a massive murder investigation, or relax and kick back with sprawling side-cases. The detective decides – the citizens abide. 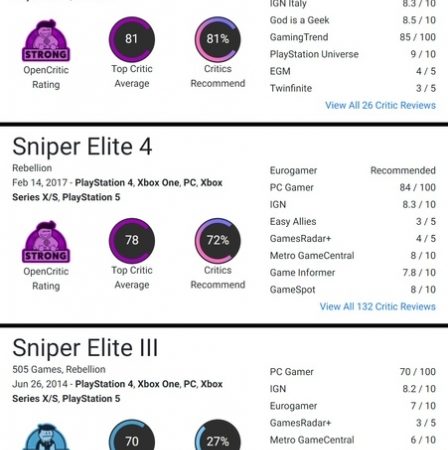 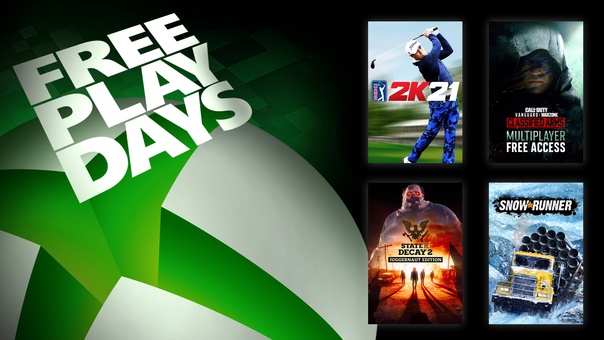 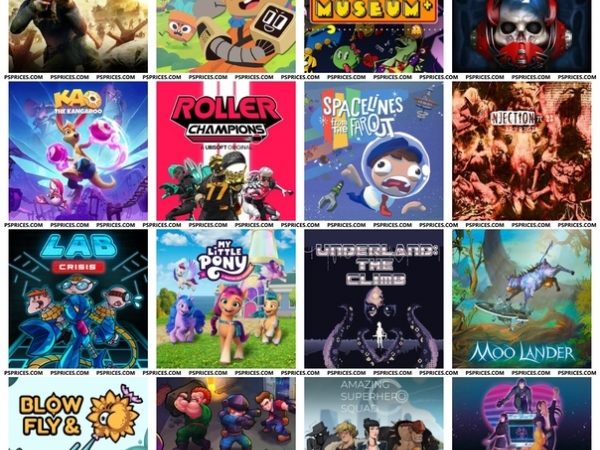 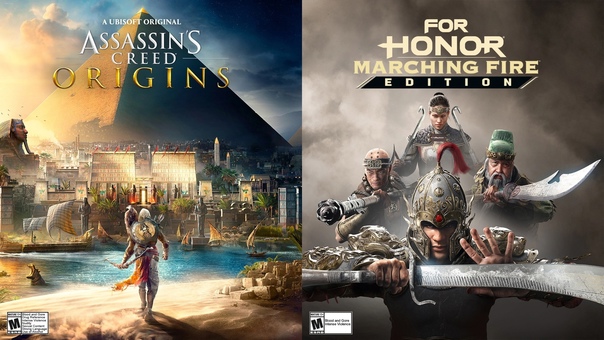 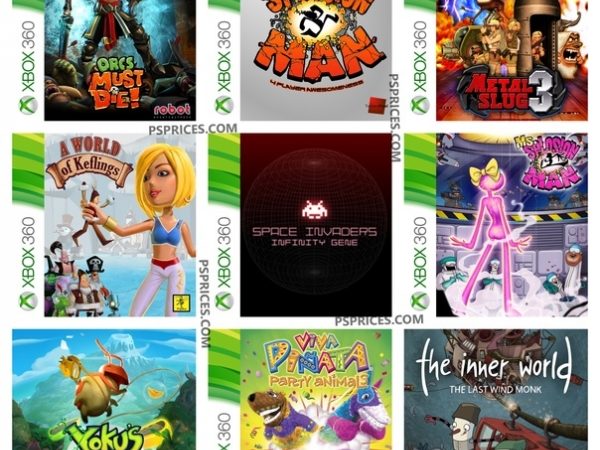 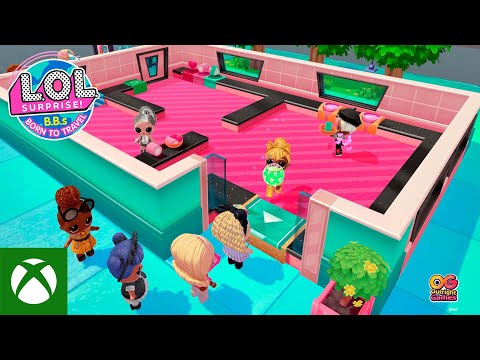 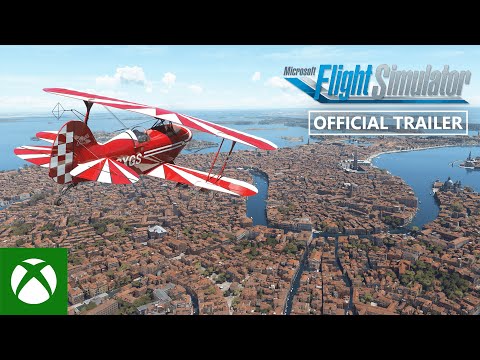 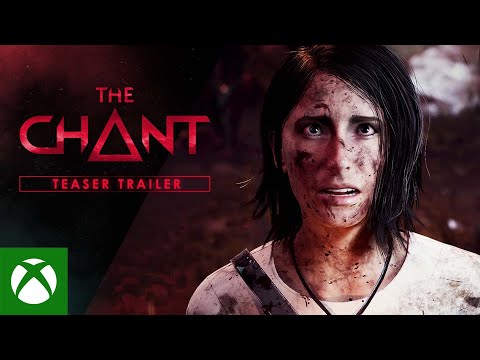 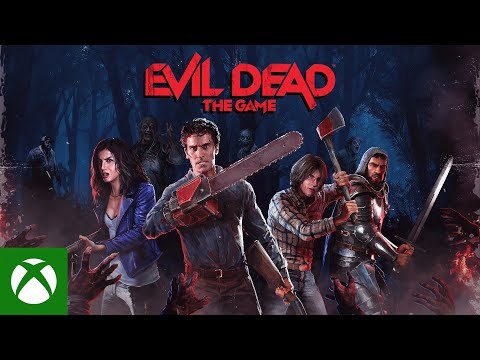