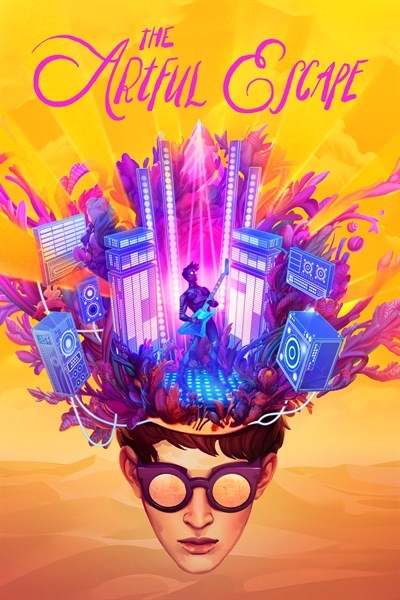 On the eve of his first performance, Francis Vendetti struggles with the legacy of a dead folk legend and the cosmic wanderings of his own imagination.

In an attempt to escape the musical legacy of his uncle, a teenage guitar prodigy embarks on a psychedelic journey to inspire his new stage persona, searching for who he isn’t in an adventure spanning stolen opera houses, melodic alien landscapes, and the impossible depths of the Cosmic Extraordinary. 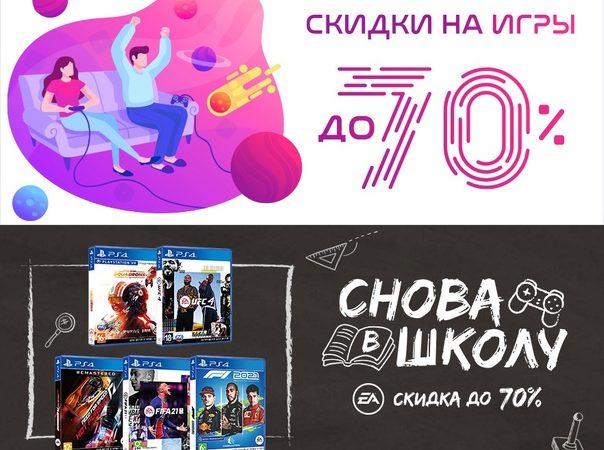 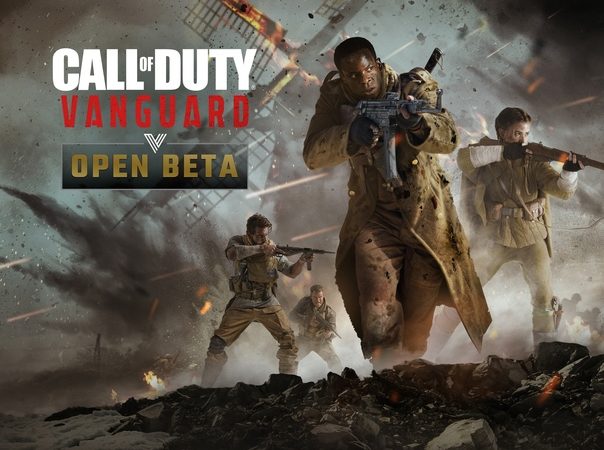 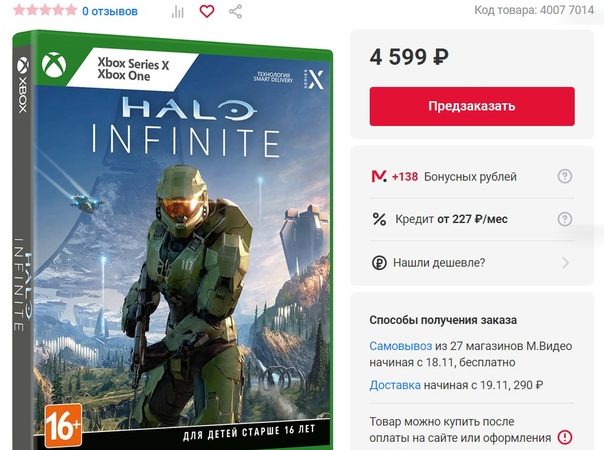 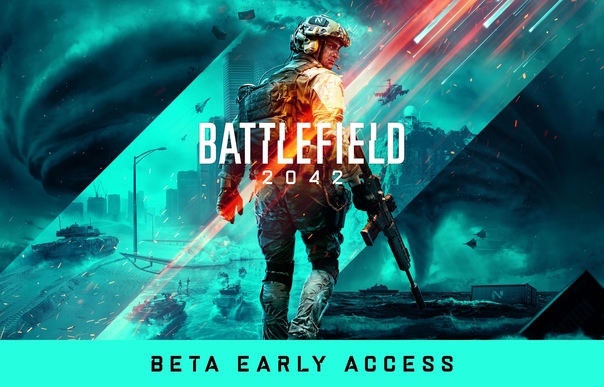 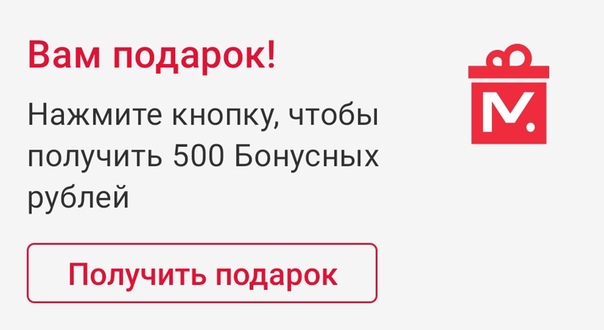 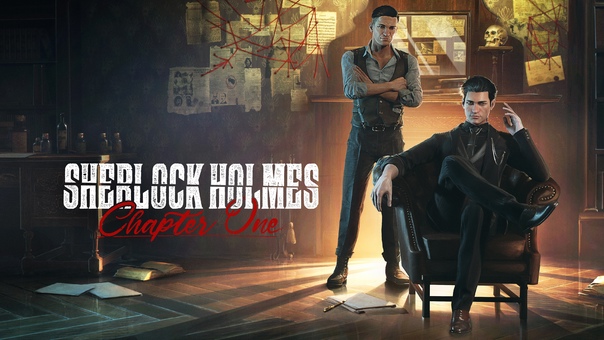 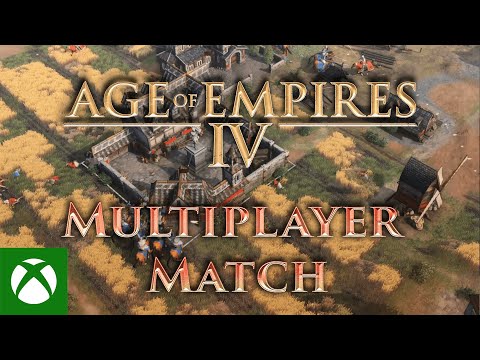 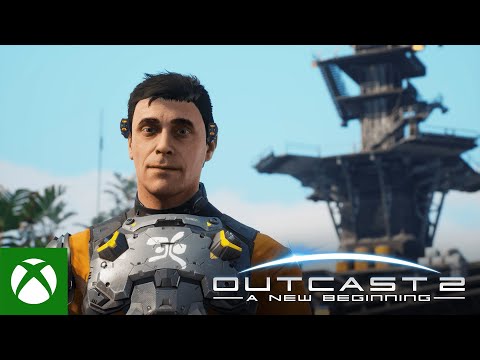 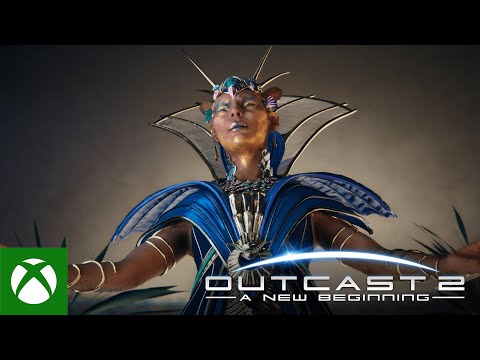 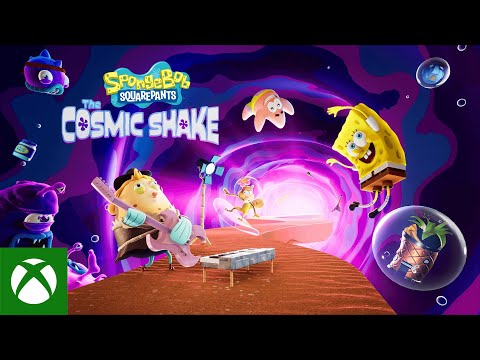