Six players, all the sports and none of the rules: Super Slam Dunk Touchdown! Create a mashed-up team of players from completely different sports. Pass, punt and punch your way to sports victory in the sportsiest local multiplayer sports game ever.

Super Slam Dunk Touchdown has enough sports for everybody — up to ten thousand billion percent more sports than the leading game! Pick a team of soccer, hockey, football, roller derby, basketball and baseball players in any combination you like. Each type of player shoots the ball according to their sport: Hockey players make slap shots, basketball players shoot for the hoop, baseball players can hit the ball with the bat or charge up a fast pitch. How you score the ball is up to you — In the net, field goal, hoop or slam dunk.

Love co-op? 1-3 players can play together in the epic Season Mode. Build your team, earn fans, get paid, customize your team, modify the next match, beat 6 custom AI teams in a 12 game season and make your coach proud. Play season after season to unlock new balls, new team colors and more! Your choices matter in Season Mode. Play like the ending depends on it!

Smash the 4 player limit: Up to 6 players can play select game modes including 3-v-3 Quick Match. You're going to need a bigger couch! 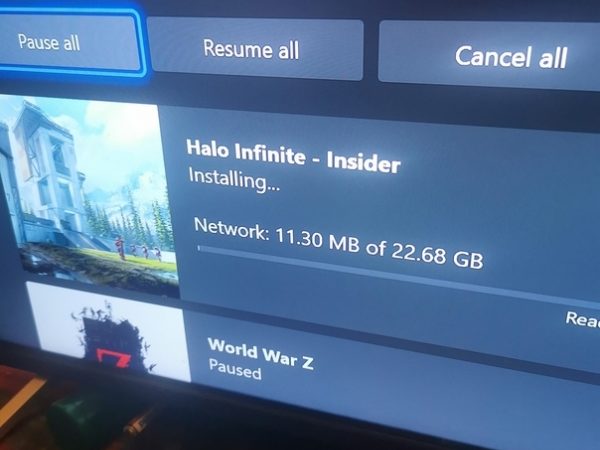 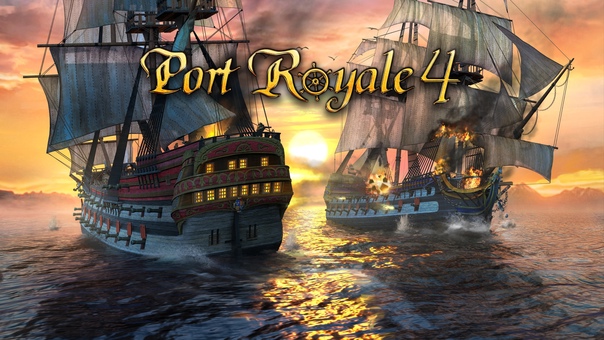 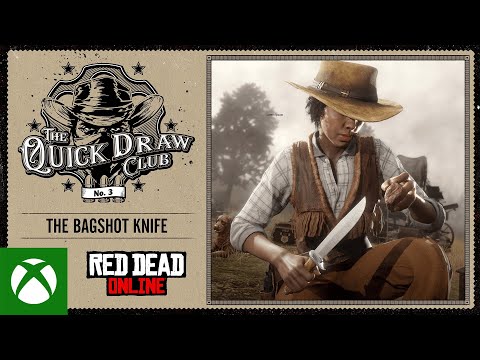