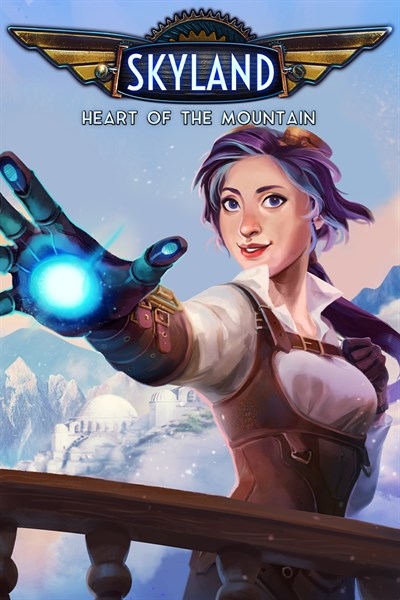 In an outlandish world the surface of the planet withered and died below the toxic fumes. Survivors fled and settled atop the sleeping giants. Those relics of forgone age proved to be a source of endless energy that allowed entire civilization to flourish again.

However, something sinister looms over the Skyland. People are disappearing without trace and it seems it might be connected to your father's tragic death. It’s up to you and your trusty crew of airship Nightingale to uncover the truth behind it.

Team up with your sister Adrianne and together you will solve a mystery behind your father's passing and see a glimpse of ancient civilization that shaped this world.

In your journey you will confront mysterious Bal the Sole and possibly face questions about a nature of life itself.

Wherever your quest will lead you, Skyland will never be the same.

Purchase the Captain’s Choice Bundle and get Skyland: Heart Of The Mountain plus two other Artifex Mundi titles: 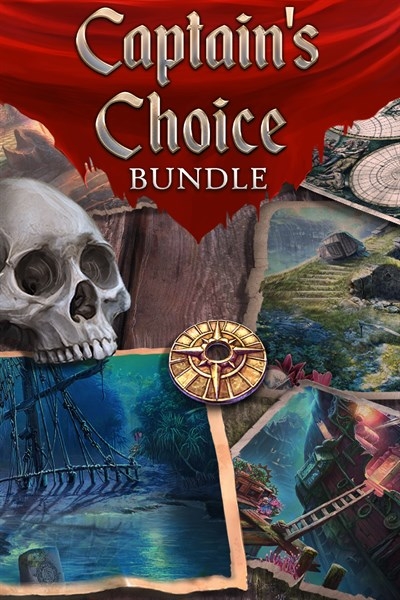 Yo Ho Ho! Ahoy, me hearties! Batten down the hatches and get ready for the stormy collection that will blow you down from the deck!

Loot this precious treasure and have three exciting adventures:

— Skyland: Heart of the Mountain
Join your trusty crew of airship Nightingale and travel across the world created on the shoulders of slumbering giants!

— Nightmares from The Deep 3: Davy Jones
Face the legendary pirate Davy Jones and find mythical treasure hidden away on a cursed island.

Arrr you ready? Then all hands on deck, weigh anchor and hoist the mizzen! 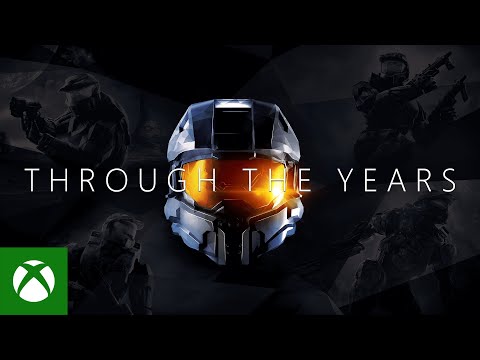 Master Chief through the years 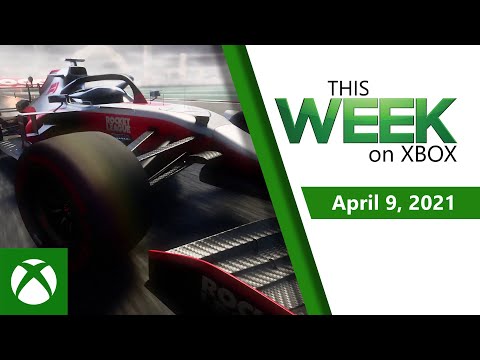 New Seasons, Updates, and Touch Controls | This Week on Xbox 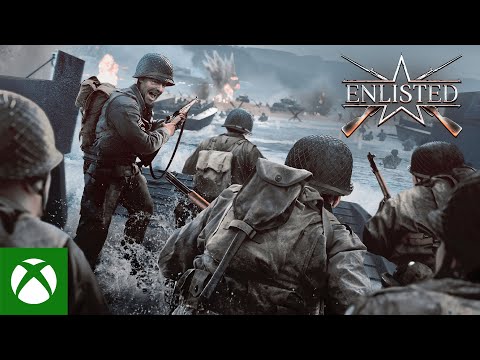 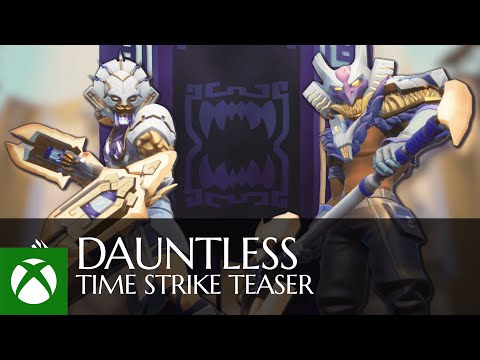