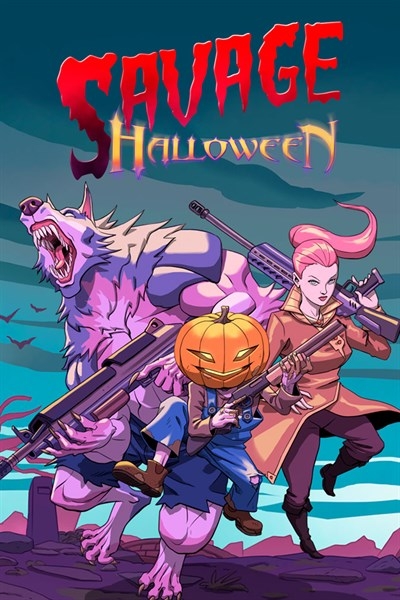 In Savage Halloween, the world is taken over by monsters from the afterlife who were trapped in the Earth after a Halloween party.Every year the monsters are invited to the big 24hr Halloween rave, but this time no one came home, as an evil vampire used a spell to block the passage back to the afterlife because, according to him, the party could not stop.
Among the guests, James, a farmer who had his eternal rest interrupted, took his shotgun, and decided to end the riot.
Join the resistance and send everyone home. No one can handle so much noise, goo, and werewolf hair on clothes anymore.

Characters
James: in life, a grumpy farmer; in the afterlife, he remains in a bad mood and now also armed;
Lulu: Werewolf who is not sure if he is a man who dreamed he was a dog, or a dog who dreamed he was a man;
Dominika: Daughter of the partying Dark Lord, Dominika is a geek from the depths who urgently wants to come home to see her favorite series.

Gameplay
Shoot through 7 scenarios with varied gameplay and mechanics, from flying on a witch's broom to hitchhiking on a penguin's back.

Choose your monster and put a bullet in the enemy! 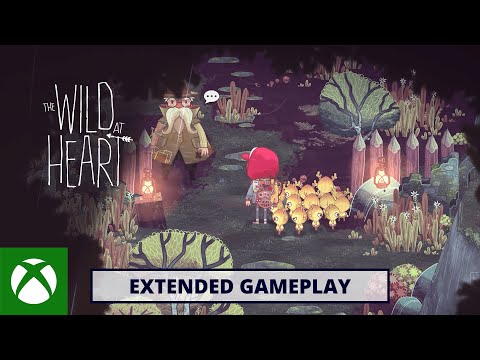 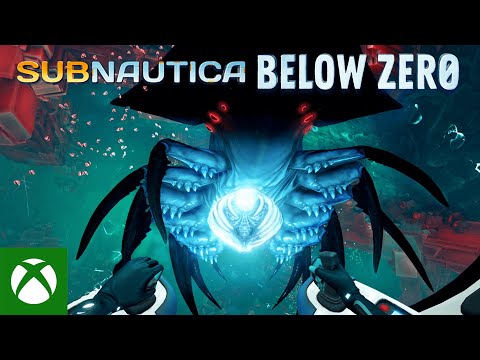 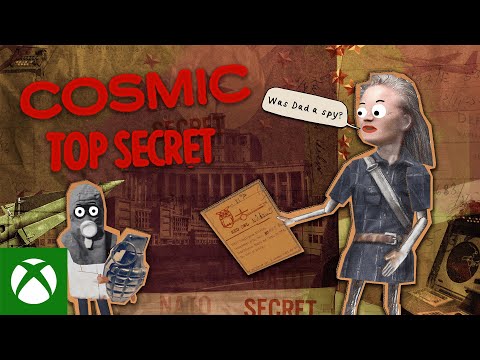 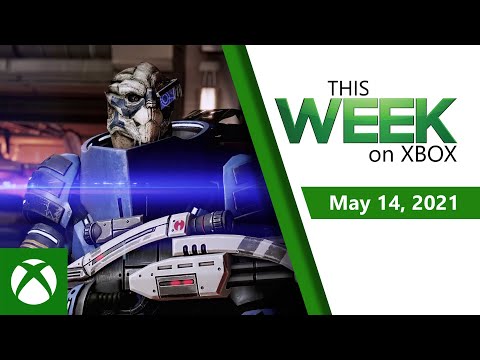