"Grand Theft Horse — Win the Kingdom or Tear it Down
Classic GTA-gameplay gets a medieval makeover. The Great Tournament is offering the hand of the princess as a prize. Go from local brigand to champion. Or don’t. Guy (that’s you) and his friend (conveniently named Buddy) are out to win the prize with holy hand grenades, pimped out horses, and their own personal minstrels in tow. It’s madness and mayhem with true comedic flair.

 Grand Theft Horse: Wreak havoc in a medieval world inspired by classic GTA gameplay. Use swords, spears, turds – whatever will get the job done!
 Wear the Crown: As a poor peasant, you’ll need to get creative in order to win the Great Tournament. Form weird alliances, double cross your foes, and dig up dinosaur skeletons (because, why not?).
 A Medieval Sandbox: How you progress is up to you. Spend your time completing quests, wreaking havoc and having a laugh at the expense of others!
 A Lot of Horsin’ Around: Shoot cows into the sky, drag your neighbors through the mud, toss some holy hand grenades, or draw fancy pictures in the field with a plow.
 Minstrelsy of Power: Hire a musical companion to play the tunes you like and add a powerful soundtrack to your adventures." 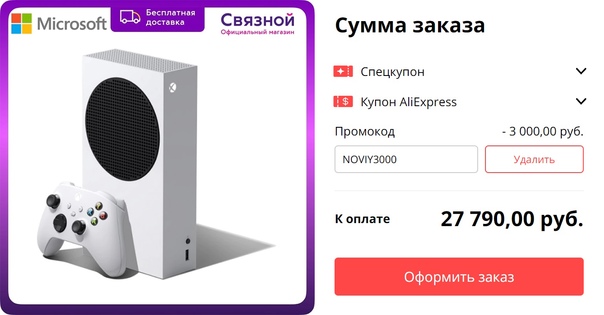 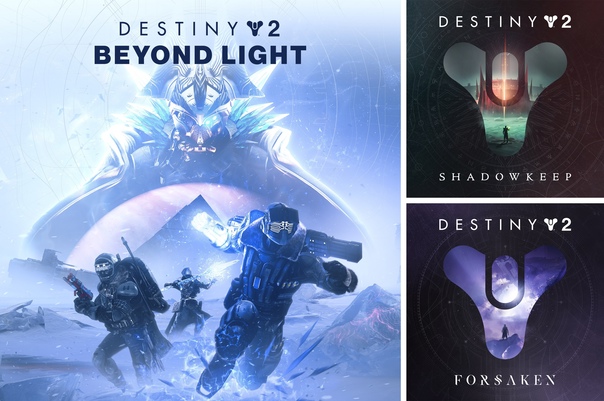 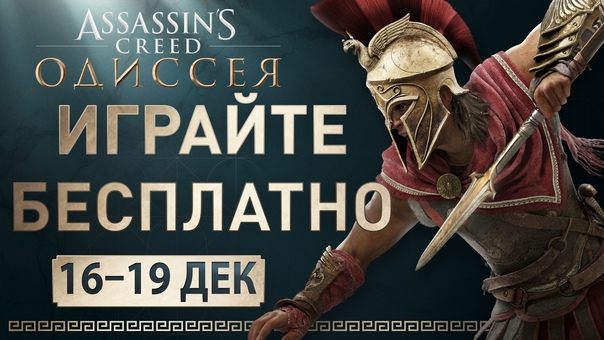 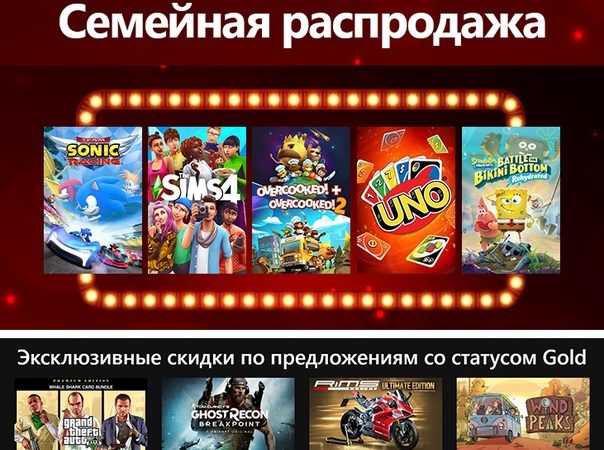 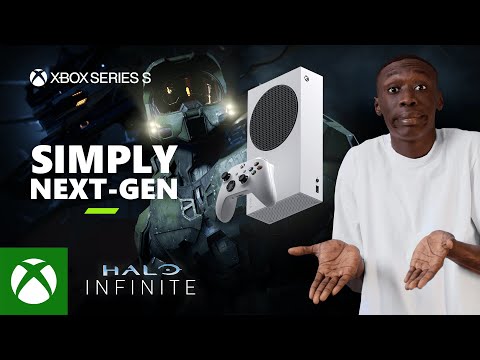 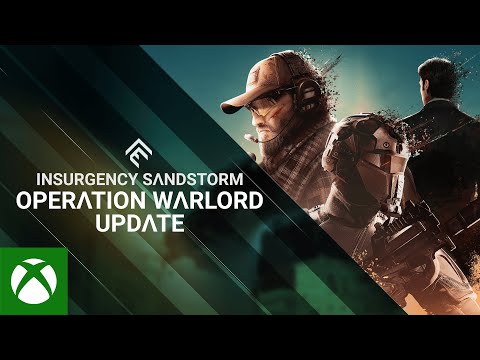 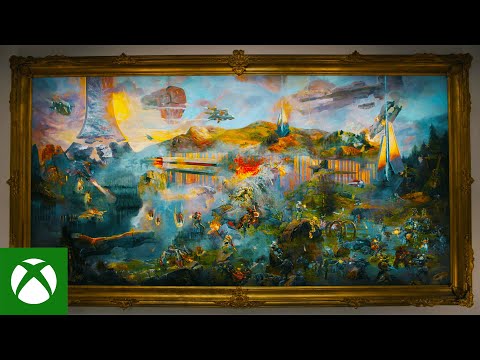 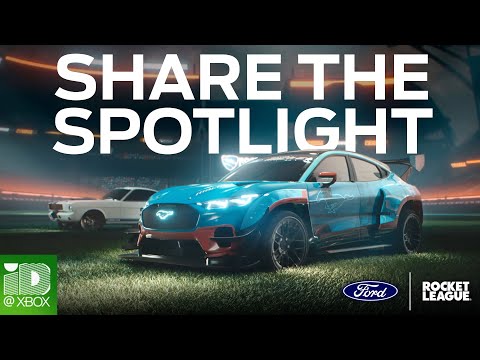