Monsters of classic horror and mythology clash to take back the night!

In a hidden underworld ruled by creatures of the night, a new terror has awakened! Omen of Sorrow brings monsters of horror, literature and mythology together for a fighting game experience unlike any other. Inspired by numerous arcade classics but offering its own unique innovations and mature aesthetics, Omen of Sorrow positively bleeds style!

Featuring a roster inspired by such icons as Frankenstein’s monster and Egyptian high priest Imhotep, this traditional 4-button fighting game rewards or punishes players based on how aggressive their playstyle is, putting a skill-centric spin on combat while keeping the experience accessible to newcomers. Powered by Unreal Engine 4, Omen of Sorrow’s 2.5D brawling spans a multitude of detailed locations with handcrafted animations and cinematic finishers, all set to a masterful soundtrack by composer Francisco Cerda.

As a special addition to this updated release for Xbox One, the previously downloadable bloody countess Erzsébet now joins the main roster, alongside a massive blood dragon at her command. With a dozen vicious combatants at your command, who will you lead to victory, and who will fall to your bloodlust? 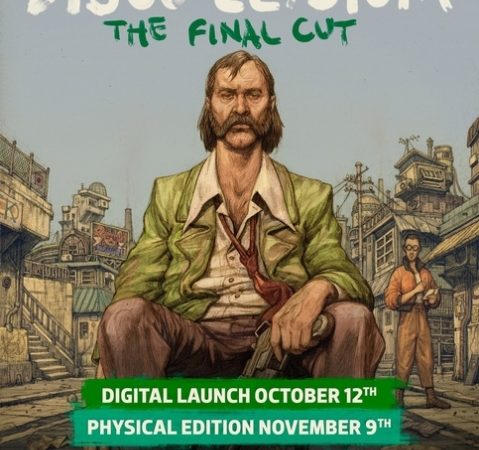 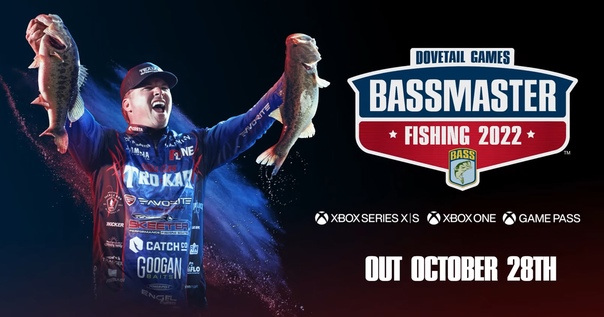 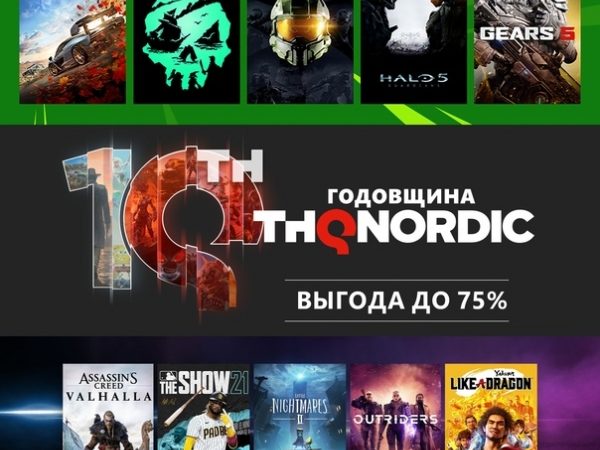 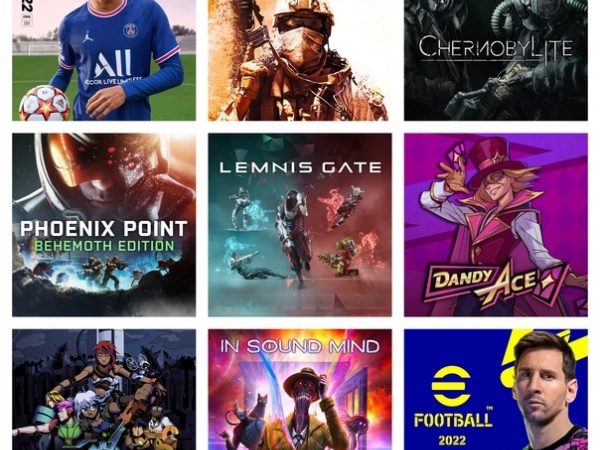 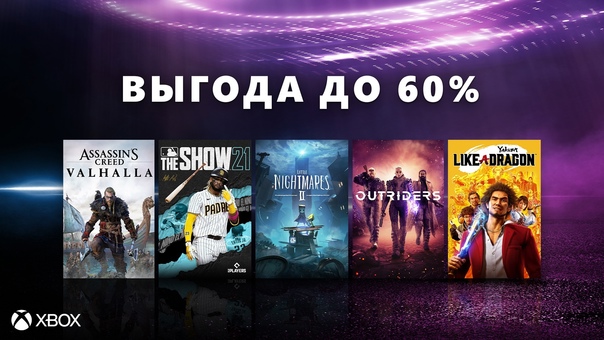 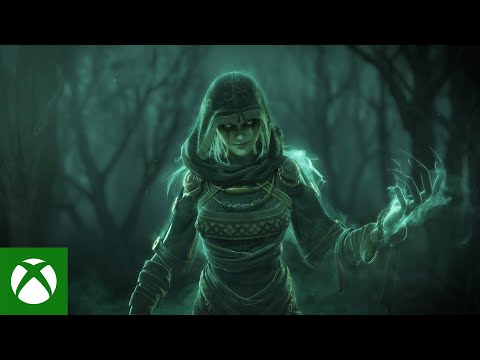 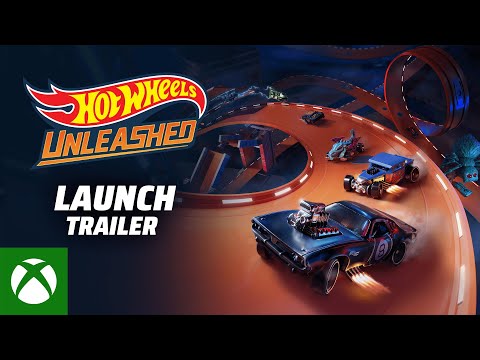 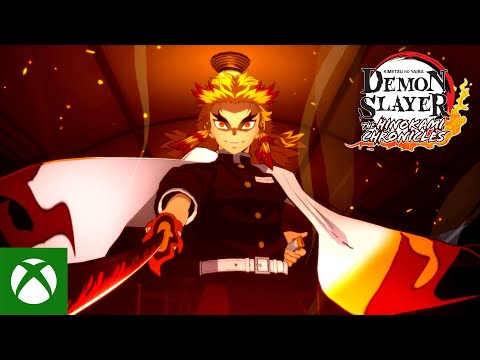