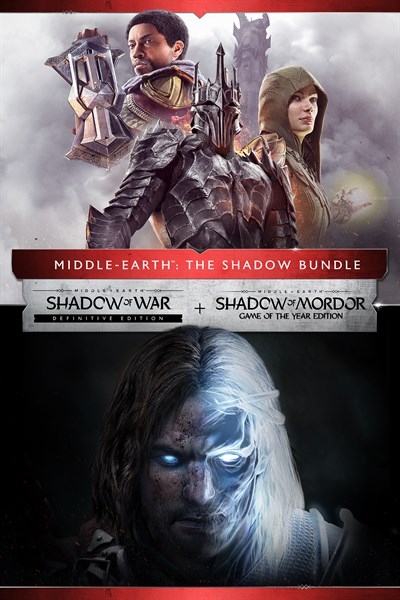 Experience an epic open world brought to life by the award-winning Nemesis System. Forge a new Ring of Power, conquer Fortresses in massive battles and dominate Mordor with your personal Orc army in Middle-earth™: Shadow of War™: Definitive Edition.

Shadow of Mordor Game of the Year Edition

Fight through Mordor and uncover the truth of the spirit that compels you, discover the origins of the Rings of Power, build your legend and ultimately confront the evil of Sauron in this new chronicle of Middle-earth.

Note: These features for the Middle-earth™: Shadow of Mordor™ videogame are no longer available: 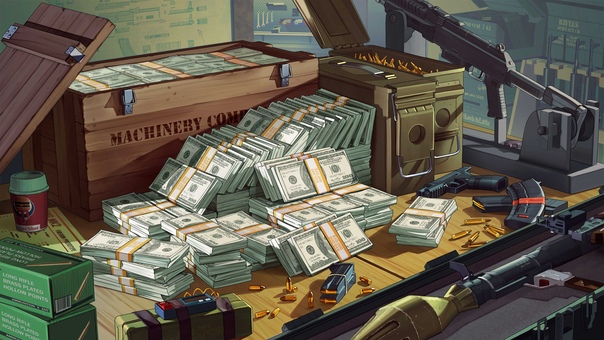 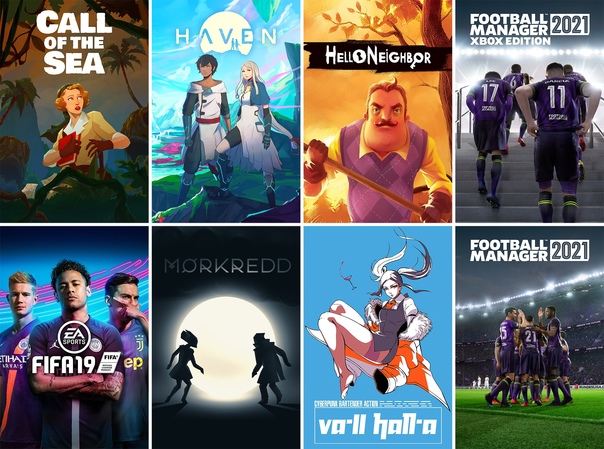 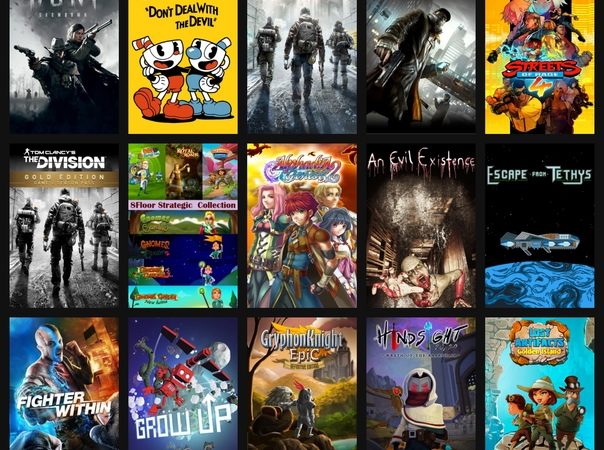 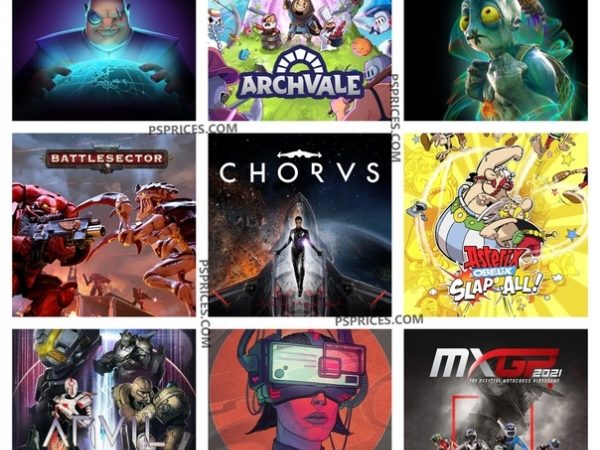 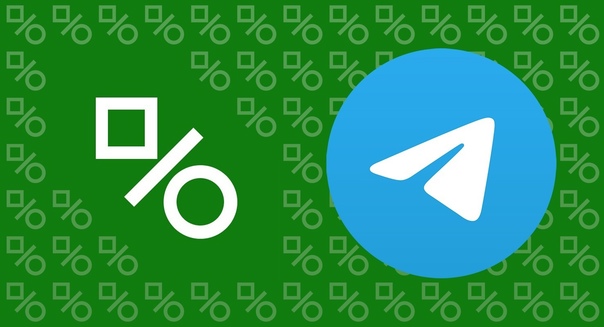 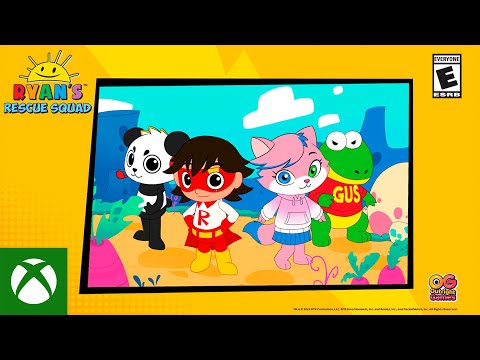 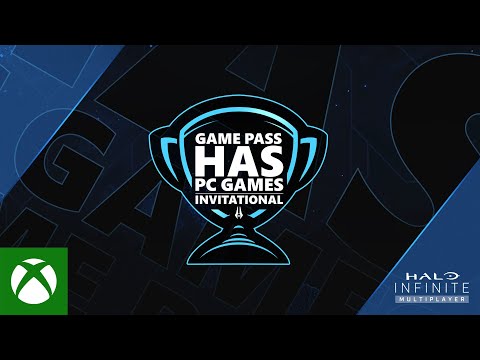 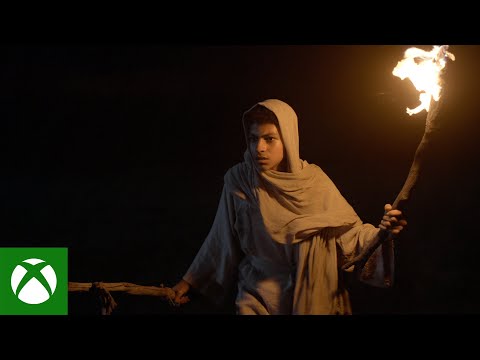 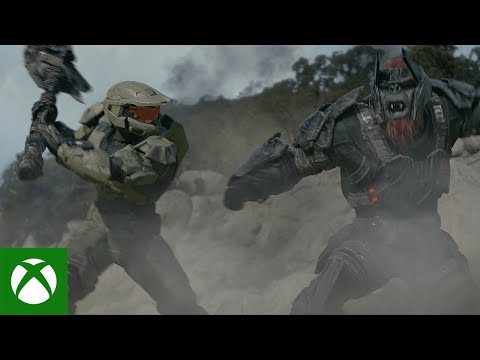