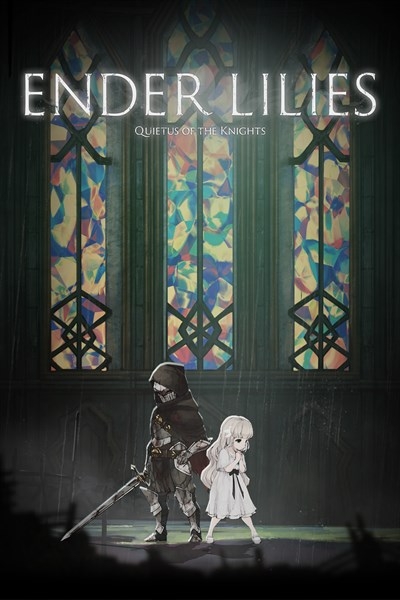 ENDER LILIES: Quietus of the Knights

Long ago, in the distant reaches of Land's End, an unforeseen rainfall transformed all living things into frenzied undead monstrosities known as the Blighted. Faced with a calamity far beyond their understanding, the kingdom fell into ruin with no end to the accursed rain in sight.

Meanwhile in the remnants of this devastated land, a young woman named Lily awakens in the depths of a church…

Unravel the mystery of the kingdom destroyed by the Rain of Death. Journey through the sprawling and hauntingly beautiful Land’s End, traversing a submerged forest, a sealed-off contaminated underground cavern, and a grand castle.

Formidable bosses await that will gladly claim your life given even the slightest chance. Defeat these powerful foes and release them from their unending curse to recruit them as allies. Overcome the challenges before you and search for the truth with powerful knights at your side.

Features：
・Lead a contrasting cast of characters: a young woman joins forces with cursed knights
・Explore the vast kingdom of Land’s End and discover all its secrets
・Attack, evade, dash, and aim for victory
・Read opponents’ attacks to survive intense battles against former friends gone mad
・Acquire melee, ranged, magic, and other skills by recruiting defeated foes
・Mix and match abilities and equip hidden relics to suit your playstyle
・Take in fantastic landscapes and animations drawn in a beautiful dark fantasy style
・Immerse yourself in an atmospheric soundtrack from musical group Mili
・Uncover the mysteries of the remaining ruins and the Rain of Death in a violent world
・Determine how the story ends through your actions
・Find beauty in despair

Music：
Musical group Mili’s credits include Goblin Slayer opening “Rightfully” and other anime franchises such as Ghost in the Shell. 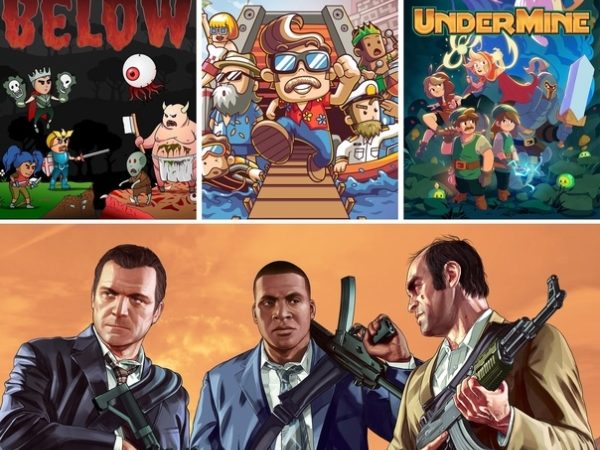 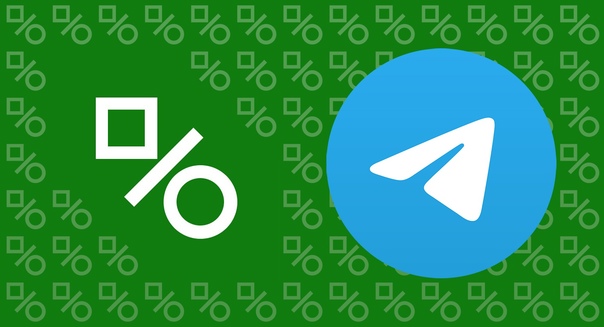 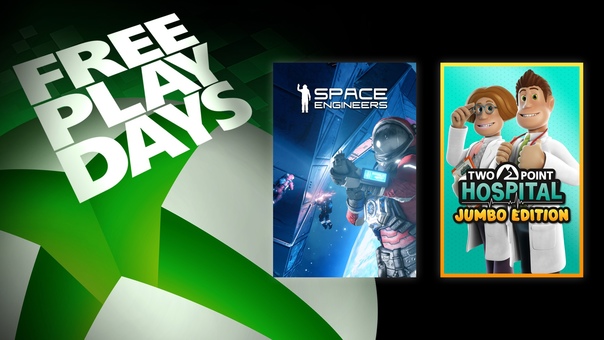 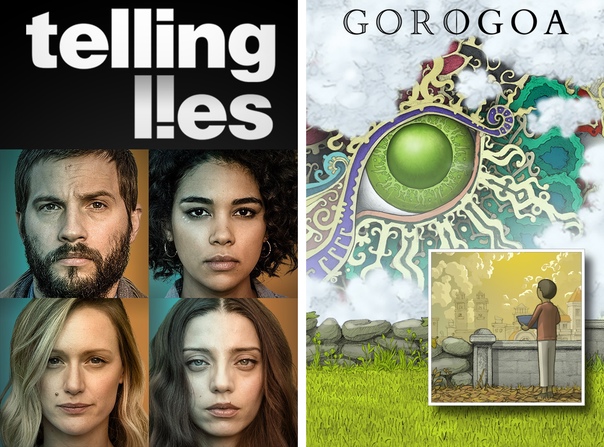 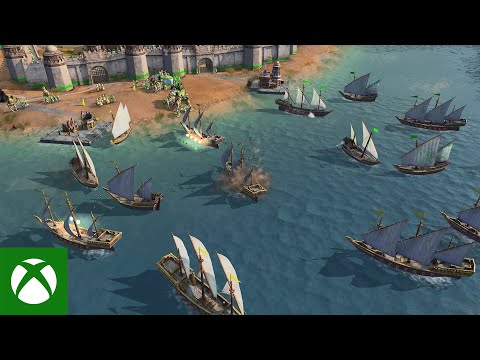 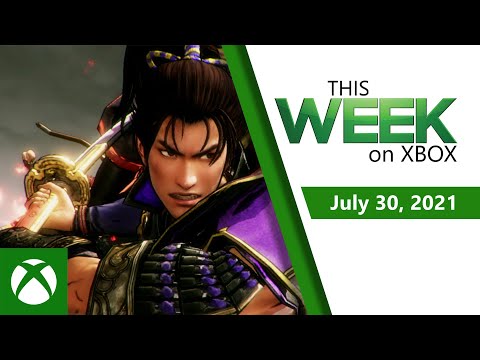 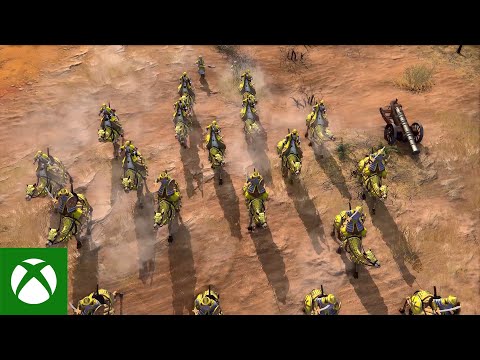 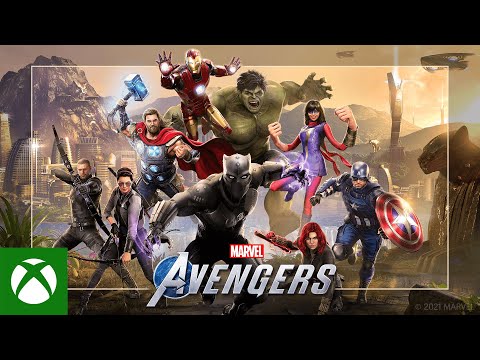