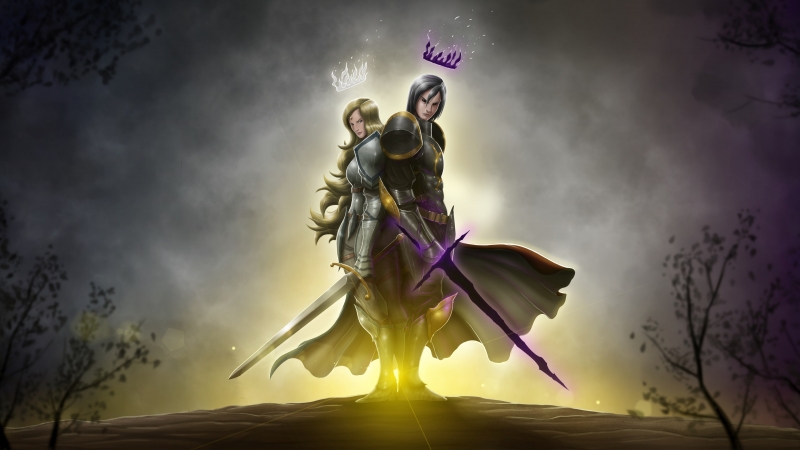 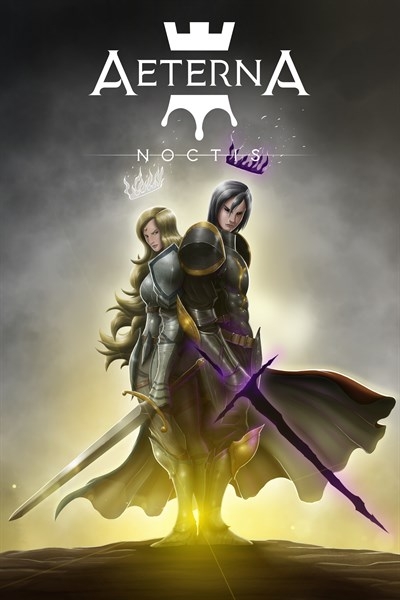 Aeterna Noctis is an epic non-linear action platforming adventure. Its 16 areas full of challenges and quests will allow you to explore the vast universe of Aeterna taking the role of the King of Darkness in his mission to regain his lost abilities. In this adventure, everything isn’t as it seems, the story is hiding something more profound and unexpected that you as the player will find out.
Chaos, the supreme God has cursed his creation, forcing their leaders to fight for the throne of Aeterna in an eternal struggle, an infinite cycle of light and darkness that maintains balance in the universe.
Discover:
• A huge non-linear story full of sidequests.
• The world and animations have been brought to life with hand-drawn traditional frame by frame animation.
• An emotion inducing soundtrack.
• Gameplay and mechanics that force the best out of the player.
• Voice acted cutscenes in 8 different languages.
• Hours upon hours of challenges, with an emotional story full of twists and turns.
Customize the King’s abilities to fit your adventure, discover your own paths and face your destiny in a unique and special way. 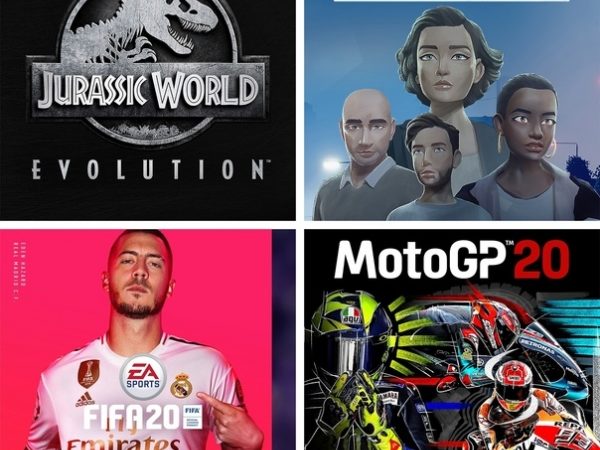 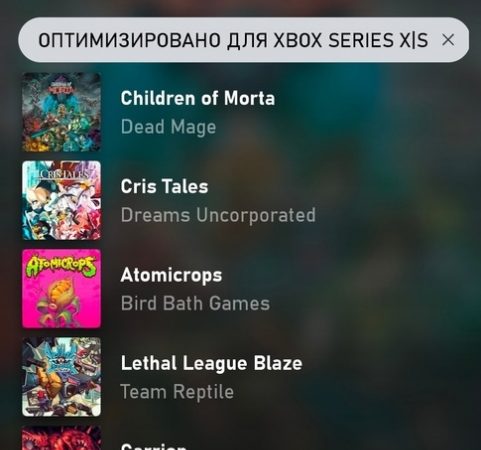 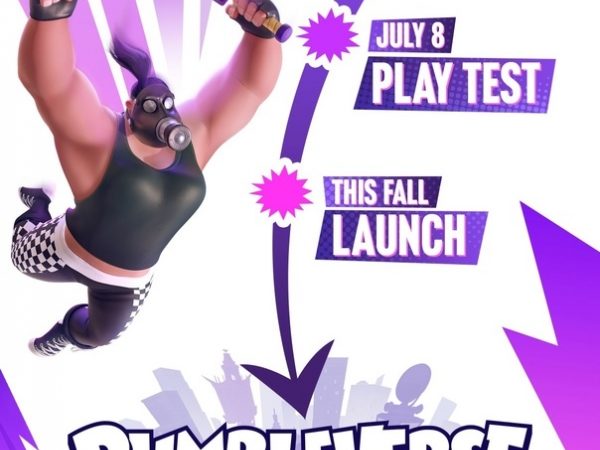 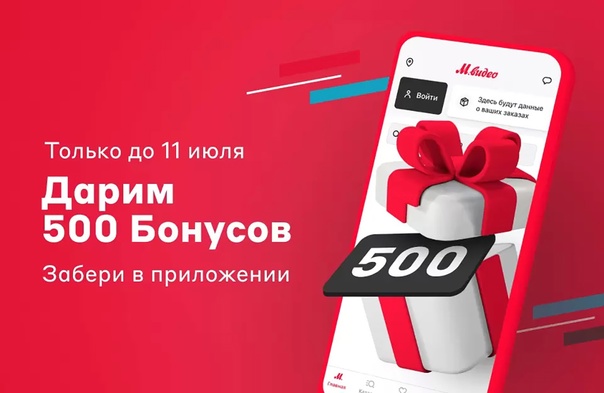 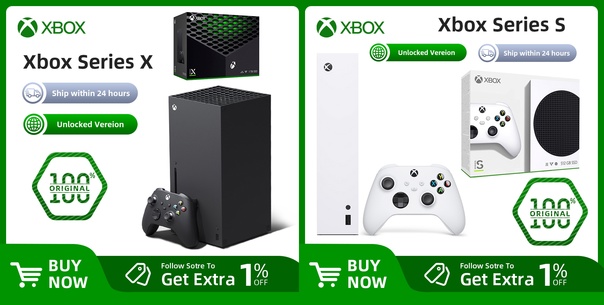 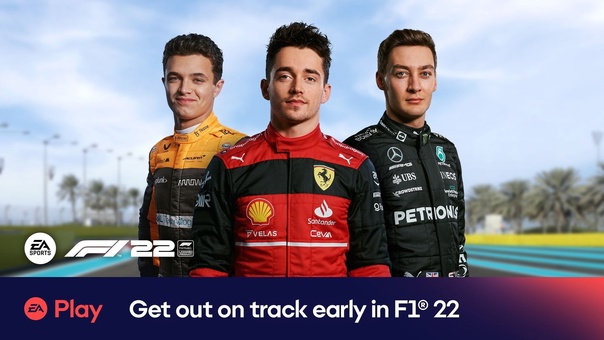 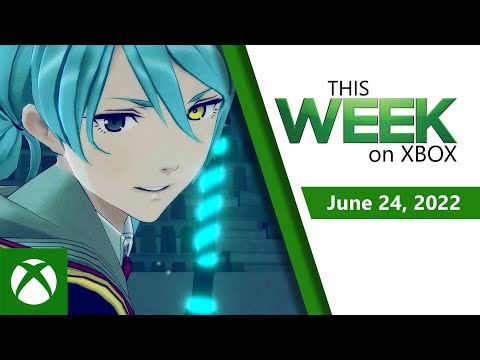 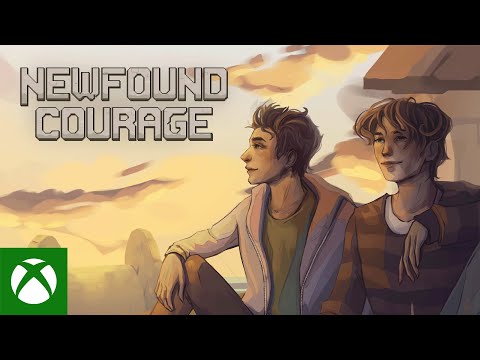 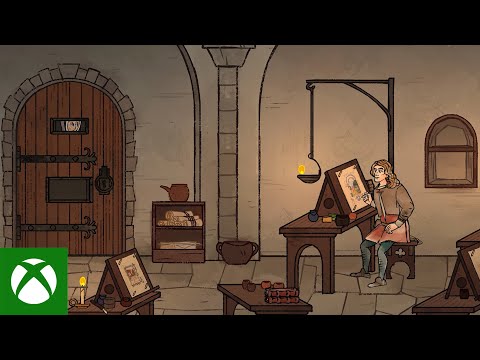 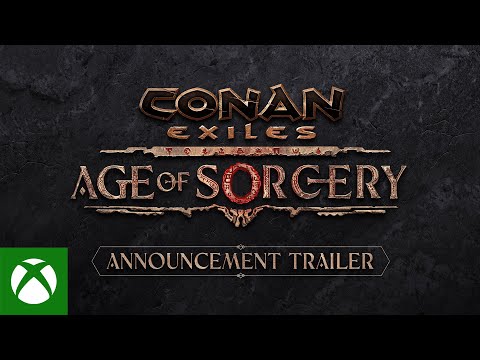